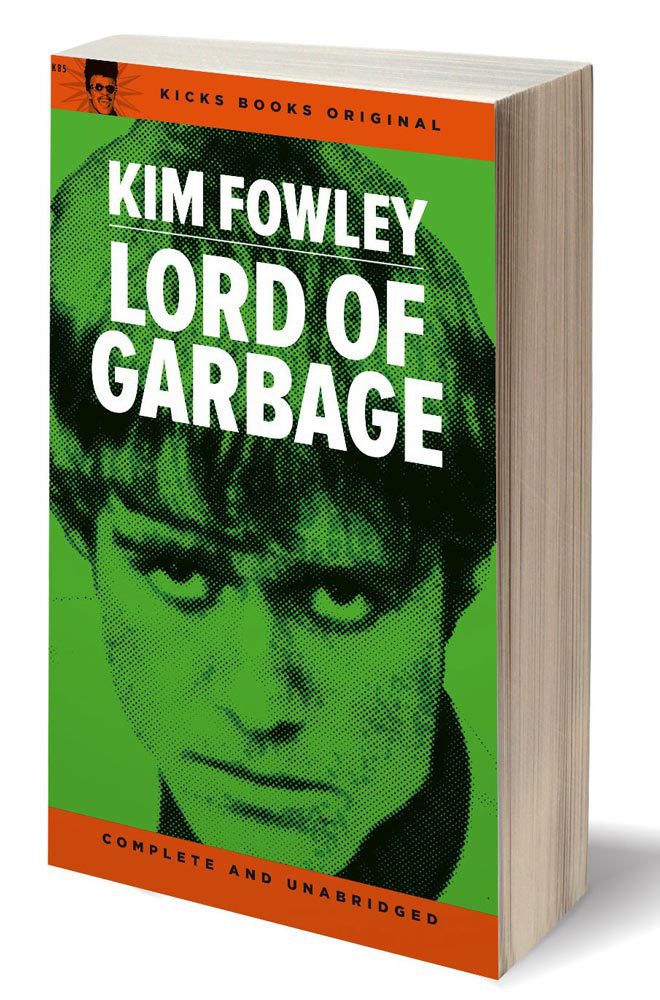 Posted at 19:00h in Past Events by Staff

Kim Fowley is the Lord of Garbage!

Born in 1939 to actor parents, Los Angeles native Kim Fowley came of age while still in the single digits, forced to grow up as a footnote to his parents’ own Tinsel Town aspirations. A child of genius and neglect, he grew up with an innate drive to survive and thrive. His incredible storytelling comes to life in this first volume of his GARBAGE trilogy. Lord of Garbage starts out with his earliest memories, and cajoles the reader through a brambled youth punctuated with disaster and success.

Self-expression first took the form of poetry for Kim- rhythm and rhyme- the heartbeat of Hollywood’s desolate mayhem—pulses through his words with an attitude and honesty that few writers ever claim.

In music, Kim’s solo work spans 28 LP’s and his production credits as producer and/or writer begins in 1959 with the blast instrumental “Charge” by the Renegades, which was followed up by the iconic million-seller “Alley Oop” by the Hollywood Argyles and the mesmerizing mega-hit “Popsicles and Icicles” by the Murmaids. His discography runs into hundreds of records, compositions, and productions on multiple continents, and he has earned of roomfuls of gold and platinum records.

Join Kim’s minions at L.A’s legendary bookstore and art gallery to hear Kim read and speak about his poetry, his prose, and the life that fueled his wild ride.

Pick up Lord of Garbage (Kicks Books), Kim’s limited and exclusive signature perfume Garbage, and three volumes of his revered early rarities on Norton Records—One Man’s Garbage; Another Man’s Gold; and his new collection King of the Creeps.

DJ legend Howie Pyro will introduce Kim Fowley on this very special evening. Mr. Pyro is the host of Intoxica Radio on LuxuriaMusic.com, and has featured Mr. Fowley’s music on each episode of his popular radio program.

Kim’s Lord of Garbage is the first of three volumes of his autobiographical writings, presented as “hip pocket paperbacks”. The second volume, Planet Pain, is due from Kicks books in Spring 2014.

**KICKS BOOKS DELIVERS A BOOK OF BLOOD (AND THUNDER)

By Kim Fowley
(One Of God’s MOST GROTESQUE BASTARD OFFSPRING!) 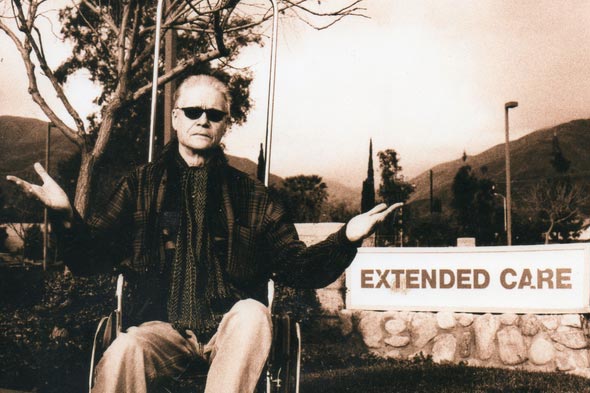 “So What?” you might say. Can Kim Fowley write a book that a reader can’t put down? Of course he can. KVF= Kim Vincent Fowley. He has sold Creative Contributions of Music & Movies, in 110 Countries Of The World. For over 50 years. The pages of LORD OF GARBAGE contain the Confessions of a Madman. In luxurious Prose, & dynamite poetry. Combining both Literary Disciplines, in a Book Format First. Kim Fowley is NOT a nice guy. But, he wrote 3 separate books that are more interesting than he is. Completed & turned into the Executive Offices of Kicks Books… covered in Blood, Pain, & Tears.

Don’t invite Kim to any of your Holiday Parties. He is no fun in a Polite Society Situation. He’s not good company, but his books will be, if you’re Empty, Bored, or Insanely Curious. KVF Wrote this PR Announcement. Nobody, can put words in Kim Fowley’s Mouth. Once a Control Freak/ Always a Control Freak.